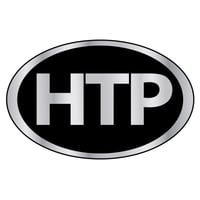 Last winter was one for the record books. Many homeowners in the Northeast not only endured record-breaking cold temperatures and snowfall, but also sky-high utility bills and drafty, uncomfortable homes. Were you caught off guard by last year’s extreme weather and utility bill sticker shock? To plan for this upcoming winter, The Old Farmer’s Almanac gave us a forecast of what to expect: 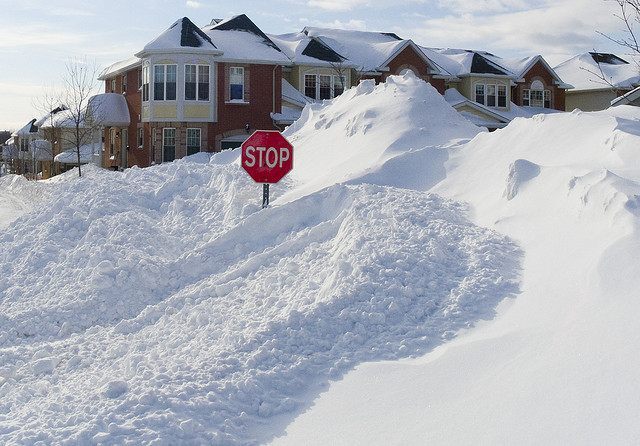 Look forward to less snow (we can only hope). Last year, The Old Farmer’s Almanac predicted that winter would bring well-below normal temperatures and much higher-than average snowfall in the Northeast with the snowiest and coldest periods in the early part of the year. Their accuracy, which normally proves to be around 80%, was nearly spot-on at 96.3%, and we certainly felt it. What should we brace for this winter? While the Almanac does predict that it will be colder and snowier than normal in the Northeast, it looks like it won’t be anything like we experienced last year. So while we wouldn’t put away any shovels, winter might not be as harsh this year. Those in the western parts of New York can look forward to even less snow than their neighbors in Massachusetts and Connecticut.

Can we look forward to an early spring? It doesn’t look like it, and it’s projected to be cooler than normal, but we can expect fewer spring showers. Come summer though, we’ll all likely be sweating through the hot and humid weather, as it’s looking like temperatures will be above-average with lots of rain and moisture in the air.

Bet on more savings. What does this forecast mean for your utility bills this winter? With the expected (somewhat) warmer weather, you’ll most likely consume less energy. At the same time, according to the U.S. Energy Information Administration, the prices of oil and propane are expected to decrease, while natural gas and electricity rates in the Northeast are climbing a little higher. But before you decide to pick up and move to Florida once and for all, just know that between slightly higher temperatures and some lowered rates, homeowners can anticipate paying less across the board this coming season.

If you count yourself among the nearly half of American households that heat with natural gas, you can expect prices to be 6% higher in the Northeast than they were last winter, but since you’ll likely consume less of it due to somewhat warmer temperatures, you can look forward to saving up to 6% on your energy bills. Households that rely on heating oil can look forward to saving a whopping $460 on average this coming winter, while propane users will likely spend 20% less than last year. What about electricity? While households are expected to consume roughly 3% less electricity than last year, prices have risen by about 8% in the Northeast since last winter. For more information on what to expect for your fuel prices and utility bills in the next few months, check out the EIA Short-Term Energy and Winter Fuels Outlook.

But, it’s best to be prepared. While it seems like we can look forward to slightly warmer temperatures, less snow and generally lowered utility bills, this winter is still looking to be colder on average with higher than normal levels of snowfall. If winter temperatures end up being more frigid than expected, the outlook for your utility bills may not be as favorable. Not to mention, spring may be uncommonly cool and our summers have been getting steadily warmer since 2008. Sealing air leaks andadding insulation are some great ways to prepare. Since we don’t know with 100% certainty what to expect for this coming winter, the best way to plan ahead is to take action now to make your home more energy-efficient so you can save money, stay comfortable and reduce your carbon footprint.